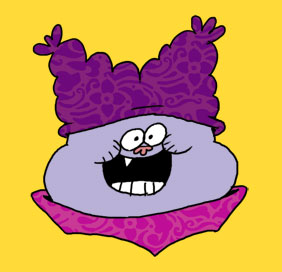 All the storyboard artsits are hard at work here on Chowder. I've had some people ask about our board process. Most animated shows have scripts that are roughly 18 pages long for an 11 minute episode. Our storyboard artsits don't recieve a script but instead get a two-page outline. It reads like a summation of the cartoon. There's no dialogue and all the events are laid out, as well as what the characters are feeling and want.

This gives the storyboard artsits tons of freedom to craft the episode. It gives them a lot more responsibilty as well. They have to be writer, director, actor, and editor all in one. But what you gain from doing it this way is a cartoon written by people who tend to think visually. It's how we worked on both Spongebob and Billy & Mandy, and I really like the system. You get comedy that isn't all based on snappy dialogue, but more on funny behavior and sight gags. The hard part is finding storyboard artsitis who can write. They're in very small supply.

The board artists are on a six week schedule. They have three weeks to rough out the board, then they pitch it to me. We spend a day working together to smooth out the kinks, beef up the jokes, and cut extraneous bits. After that they get three more weeks to clean it all up. Then they pitch it to the crew, acting out all the parts as they show the drawings. Done! Then it's on to the next board. We do 26 of these per season.

Well I'm off to write more outlines! I'll be back soon with another update.
Posted by C H Greenblatt at 4:29 PM

Figuring that I'll need a picture for press at some point in the future, I took this photo of myself. My head is quite ripe. 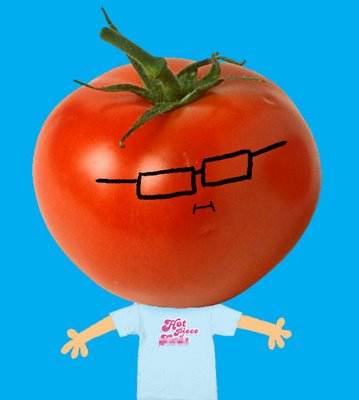 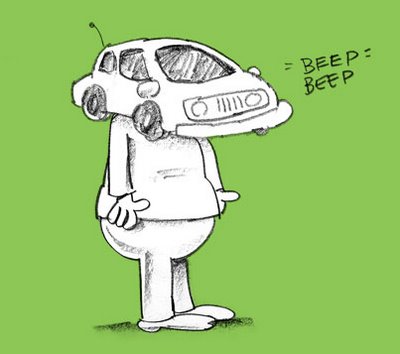 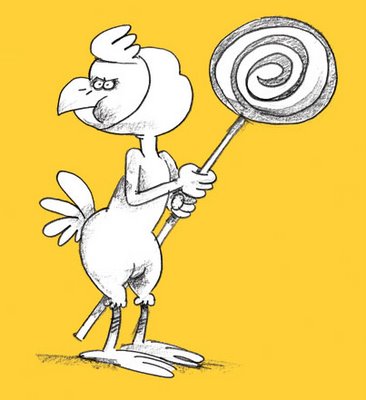 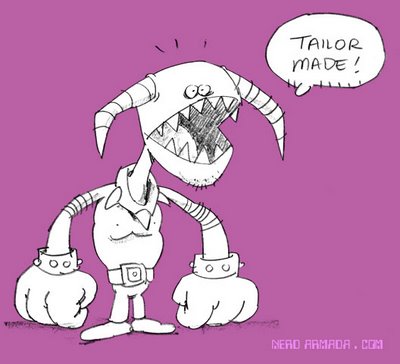