Things have been very busy lately. I moved, got a dog, and am doing a freelance Chowder board on top of my executive producer duties. All at once! Remind me never to do this again. I always say I'll never do another board, then months later, I'm craving the chance to write one. This one should be fun, if I can ever finish it: Gazpacho takes the kids scouting and nearly gets them all killed.

So this new dog... I've always loved dogs but haven't had once since I was a kid. I finally have the space for one so I went on Petfinder.com to find a rescue. All I knew was I wanted an older, mellower dog. Nothing too small, but not too big. And I came across BATMAN. 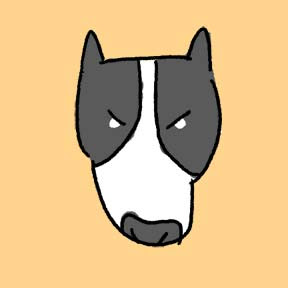 But he's got jaws like a trash compactor. He can destroy a rawhide bone like nothing I've ever seen.

One week after we got him, he got terribly sick. He was barfing nonstop and spraying diarrhea all over the yard. The worst part was when he exploded stinky butt blood fluid in the laundry room. I felt like I had walked into a scene in Resident Evil. 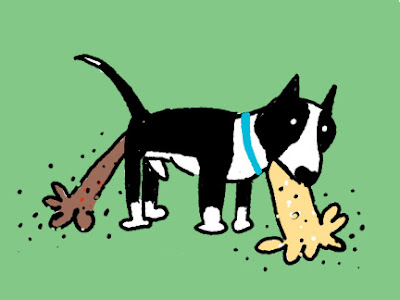 So after an emergency operation, we discovered he swallowed something he shouldn't have and it got stuck in his intestines. The offending culprits turned out to be a chunk of tennis ball and some rope from a toy. I know what he won't be playing with anymore! 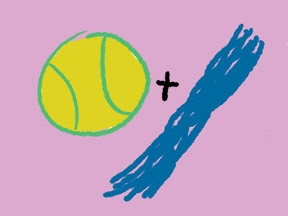 When he came home, he had to wear the dreaded cone for a bit.And like all dogs forced to wear silly hats, it made him miserable. Of course, I probably wasn't helping by saying things like: 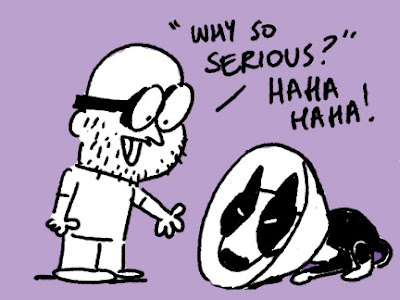 Now he's doing a lot better and seems more like his old self. After all, you can't kill the Batman! 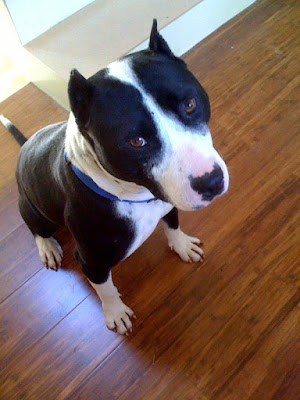 December has been an unusually busy month. I'll post about some of it soon. But thanks to the people who tipped me on to this:

There's someone posing as me on devinatART.
http://greenblatt.deviantart.com
This person has uploaded art from this blog and, worst of all, is asking for donations.

It's not me. I would never, ever ask for your money. Just enjoy the show we all work so hard on. That's all I'll ever ask from anyone.

And the email they posted (greenblatt@hotmail.com) is not a valid email to reach me at. It's this impostor.

I've written to deviantART and asked them to take the page down. So spread the word.

And the real way you know it's not me... I don't celebrate Christmas. I'm Jewish. So epic fail, dude.
Posted by C H Greenblatt at 3:07 PM