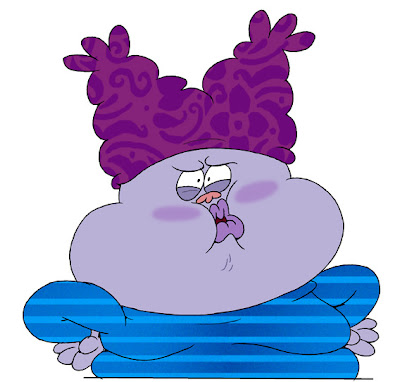 Tonight's Chowder is another epic half-hour story. It marks 20 episodes that have now aired, and the end of our official first production season! There'll be a break before new ones air, so hold tight. We've got some good ones coming. In the meantime, here are some of the new characters debuting tonight.

We get to meet Ceviché, the apprentice to Paté. You may recognize Paté as the guy who sang "I'm not your boyfriend" on stage in "Chowder's Girlfriend." Well we decided to make him a reoccurring character, and he's a Master Dancer! You'll see more of the two of them in future episodes. 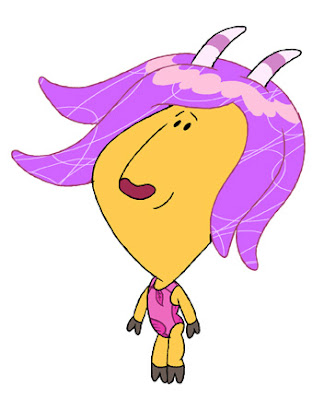 Since the story is about Gorgonzola and Chowder, we felt it was time to see who Gorgonzola studied under. So meet Stilton, the Master Candleholder. He's not much of a role model, but he's all poor Gorgonzola has. 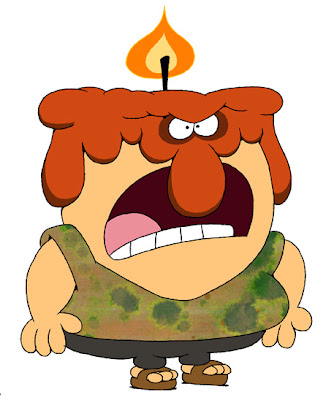 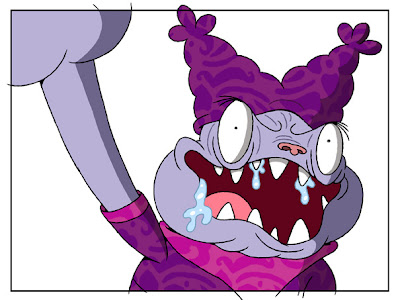 New Chowder tonight! Only one more after this week, then we'll have aired all of the first 20! Next week's episode is our other half-hour special. More info on that that one soon.

If you're going to the ComiCon next week, be sure to come to the Chowder signing and panel, both on Sunday.
Posted by C H Greenblatt at 3:43 PM

For those who didn't get to see it, here's the full version of that two-page comic from Nickelodeon Magazine that ran a few months ago. 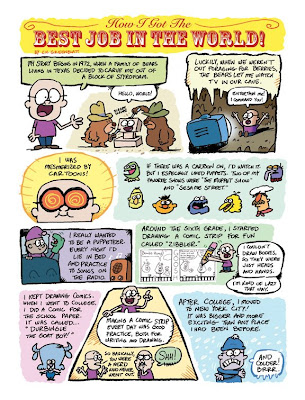 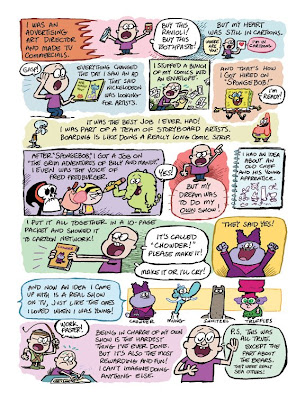 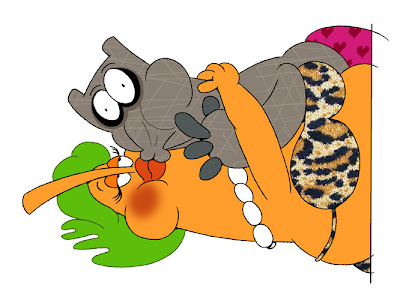 Tonight's episode is a special one - our first full half hour story. What happens when Shnitzel has had enough abuse at Mung's and goes to work for the enemy? This picture should give you a clue. I even make a guest appearance as myself. Then tomorrow there'll be an all day marathon of Chowder from 8 am till 8 pm. Have a fun and safe 4th everyone!
Posted by C H Greenblatt at 3:36 PM