I was just told about this. It was set up at the San Diego Zoo. I have no idea about any other details, but it sure looks cute. 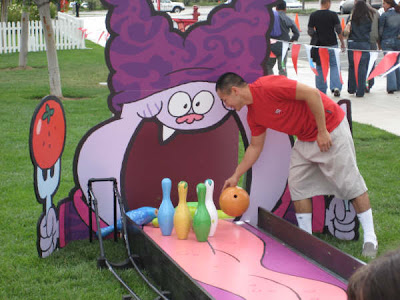 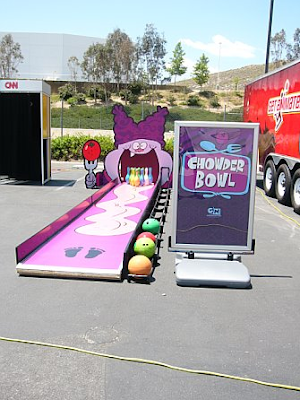 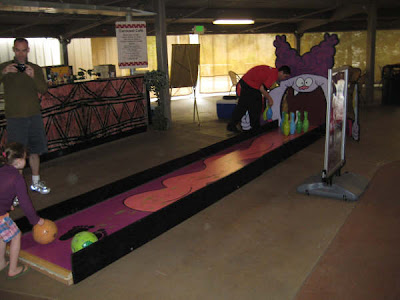 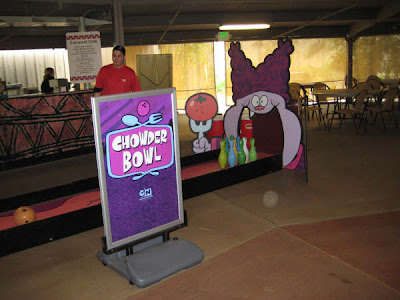 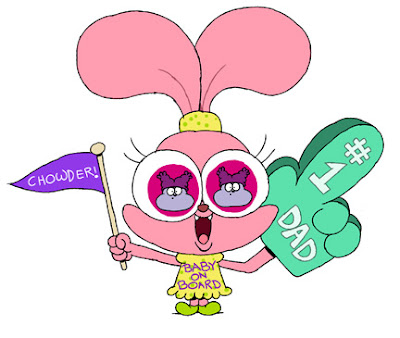 There's a new Chowder on tonight. It's a good one. The first half's got Panini; the second half's got Shnitzel. And hopefully this week not everyone will be watching the Laker game while we air.
Posted by C H Greenblatt at 2:23 PM 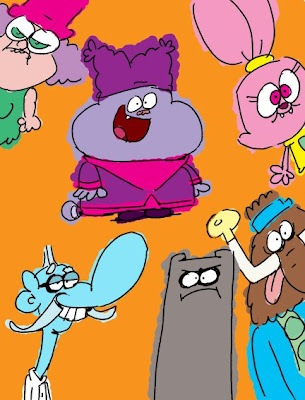 I hope you're all ready for new episodes, because starting this Thursday night, you're going to get two whole months of weekly new episodes! Spread the word and help us get good ratings so we can keep making more! We're still at 8pm Pacific/Eastern. And hang around right after for CN's new animated comedy show, Flapjack.

Plus, the network will finally start airing the puppet segments over the credits! (Not on premiere nights, but in repeats.)

And for those who wonder why the new episodes are being billed as "Second Season," I think that's really more of a promotion thing since there's been such a big break from our first run until this one. The real seasons are every 20 half-hours we produce. Currently we're in the middle of season 2 production.