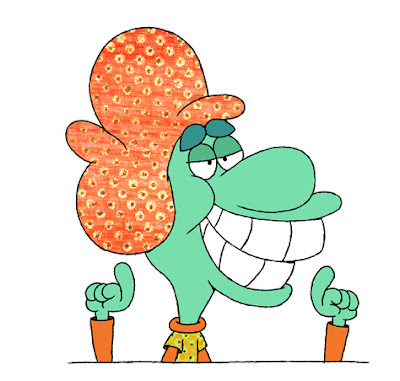 We'll be back with all new episodes starting Monday, June 1st. In fact, we're starting with a mini marathon - a new episode premieres every night that week at 8pm (Pacific) through Thursday. Then we'll be part of all new Thursdays every week for quite a while.

In one of the stories we see Mung as a young apprentice and meet his cranky cooking master, Lo Mein. 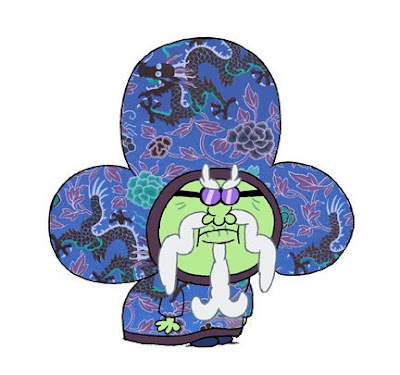 We're working on the last Chowder episode and it's looking to be a really good one. I wanted to make sure know you how everyone's lives ended up, so we're doing a special half-hour story set twenty years in the future. Best of all, you get to meet the kid who becomes Chowder's apprentice! It was actually an idea I had from the very beginning to pull a Dragonball Z, where the series jumps to the future and we follow the next generation.

We don't know if there'll be any more Chowders after this one, so we have to assume this is the end until we hear otherwise. As I was told, CN doesn't cancel shows, they just don't renew them. This summer could change things if ratings are really good. We premiere in June, but I have no idea what week, and I was told there'll be minimal advertising before the re-launch. If we do well, it'll be thanks to the dedicated fans, not the network.
Posted by C H Greenblatt at 11:22 PM

First of all, thank you to everyone who donated or bid on the art. It was very successful and everything will mailed out asap. There were a few pieces that didn't get any bids, and we might put those back up. 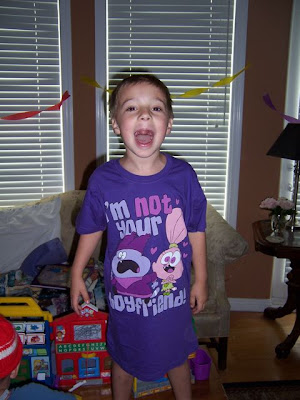 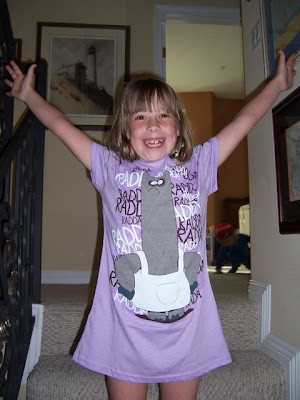