We've been lucky to have some really talented guest voices on the show. This week's episode is no exception. In "The Heavy Sleeper," Tone Loc stars as Chestnut, a tiny fella who lives in the city and collects whatever junk he finds lying around. Tone has the deepest voice of any man I've ever met, and he's super nice as well! We like this character a lot, so be ready to see him in future episodes. 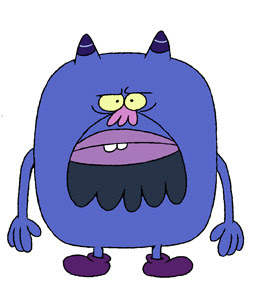 In the second episode, "The Moldy Touch," Jon Polito stars as Funjl, a mischevious mold pixie. I've been a big fan of Jon's work from the Coen bothers' movies, and he was great to work with. 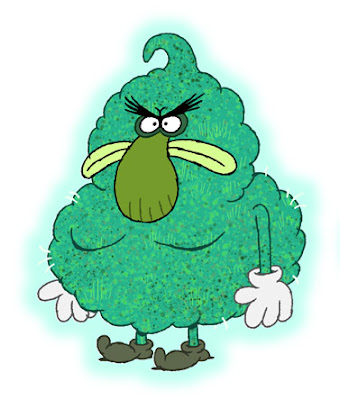 Be sure to watch the new episode this Thursday at 8pm pacific on Cartoon Network.
Posted by C H Greenblatt at 6:16 PM